From Two Hours, One Life Wiki
Jump to: navigation, search

The game is available on Windows and Linux.

All you need to do to play is join the official 2HOL Discord guild to be provided with login details, a guide on how to play for the first time and a link to download for your version. See the official website for a link to the Discord.

Beta and early testing releases are available to Patreon supporters and various other members of the community, these people are known as 'Guinea Pigs'. There is no process to apply to become a 'Guinea Pig' other than supporting development on Patreon. 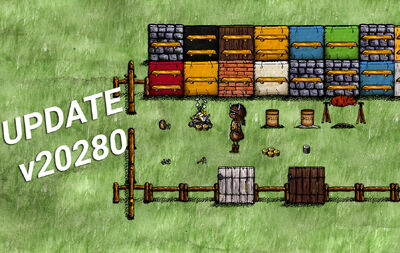 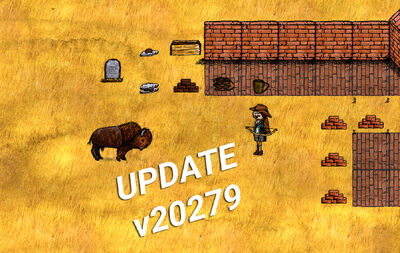 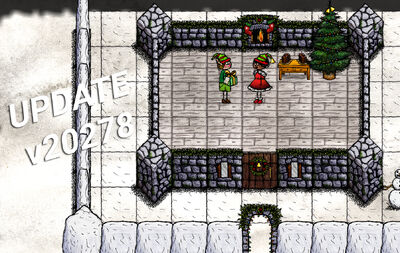 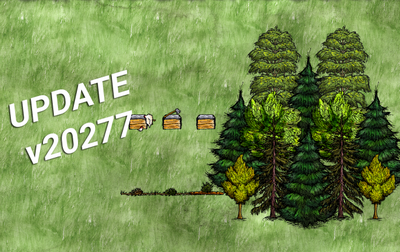 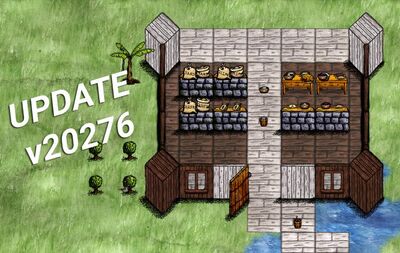 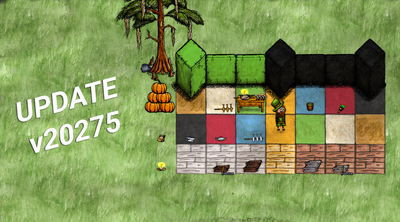 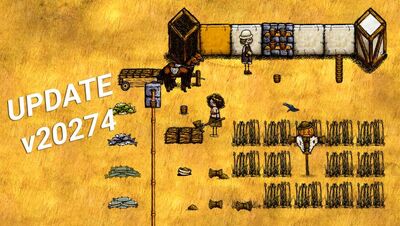 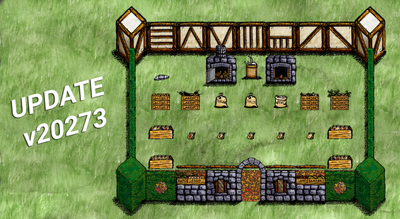 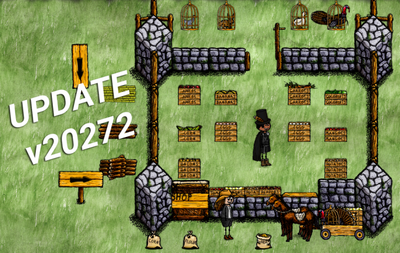 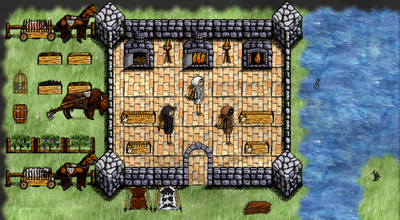 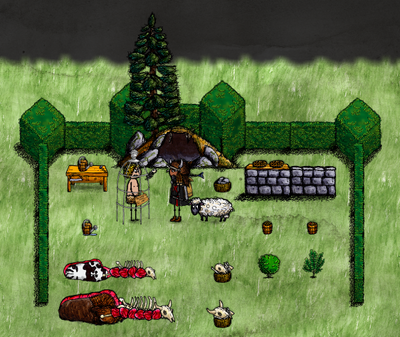 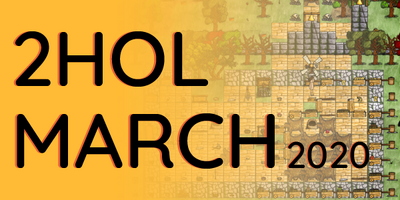 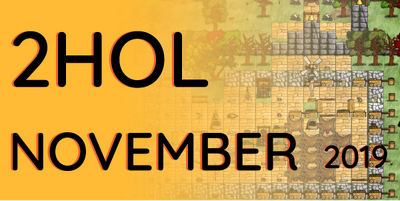 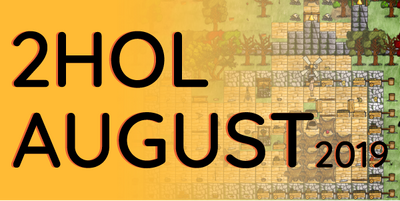 This update is known as the return of Two Hours One Life following eight months of uncertainty after the unexpected departure of the founder.

Two Hours One Life as you know it today would not be the same without the work thanks to those who went their own way, pushing through the tough times and eventually reformed as one with the original project.