Since the v20266 release, players have the option to spawn in custom location by the use of a seed. The seeds will always spawn you at the same location, should you use the same seed.

To use a seed, write it in the Spawn Seed box at the settings screen. An alternative way to do this is to place them after the character "|", that must be placed after your username at the box Username in the main screen.

Anything that can go in the text box can be used as a seed, you just have to be careful about the seed you will use.

When a seed is set it will keep you from spawning as a baby and instead will spawn you as a Eve in a custom location. To be able to spawn as a baby or at True spawn location you have to clear the seeds from username and options, otherwise you will start at the seed location.

Seed are a series of characters that define your spawn point. They are used by players to spawn always at the same position, what make possible to them to easily spawn in any location within the boundaries of the spawn box given they have a seed to that location.

Players can use seeds to create custom spawn points that can be used to setup up private bases and closed cities, but can also be used to generate a reliable city spawn point that can then have the seed made public to ease the influx of players.

Seeds are immutable and once a player have a seed they will always be able to spawn in that seed location, so it is a good practice to not share the seed in a public space, keeping it only to trusted people. Seeds also beneficiates the players who want to start public town, as they can easily distribute the seed to another people.

A seed can also be cracked, the same as a password can be. There is currently 10 0002 places you can spawn[1], so guessing a seed would be highly improbable, but obvious seeds like you username, simple words or small numbers will eventually be discovered and once a person has encountered a seed they can spawn there and even make the seed public.

Seeds resemble passwords in a lot of ways and should be treated as such.

The Spawn Box is the region players can spawn in using a custom seed. This region area is 20,0002 tiles as of the release of v20272, and is centered on True spawn which is the coordinate [0, 0]. The size of this region can be updated by an Admin without restarting the game server, but doing so would change the location that previously used seeds would spawn the player at.

The maps and lists are mostly added based in seeds made public on The Official Two Hours One Life Discord Server. 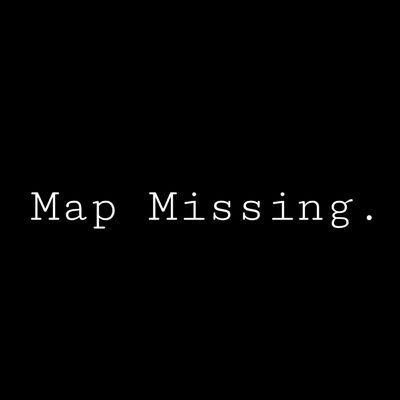 Please note some of the seeds spawn in the wilderness, and the relevant location is not exactly in the spawn point of the seed.

This is the list of relevant seeds made public:

Check the history of this page if you want to see information about the previous maps.